ReliaSolve has been working with Sensics on the OSVR project since September 2014.  This is an open-source software and open-hardware project to support the adoption of VR. 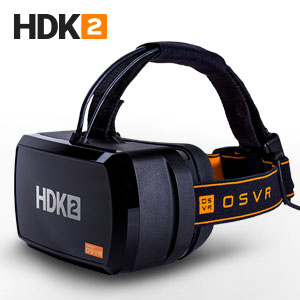 ReliaSolve has worked on the low-latency rendering, device-control, video-based-tracking, predictive tracking, and lens distortion correction subprojects within OSVR.  It has also performed latency testing using a custom-built hardware latency tester capable of detecting differences between trackers and displays on the order of milliseconds to help optimize both device configuration and predictive tracking.

Work in 2017 involved helping with the design of several customer’s head-mounted display systems and the design and implementation of a layered Compositor interface, along with support for the Khronos VR standard initiative.